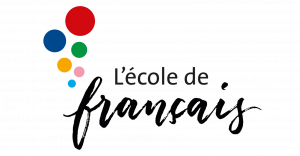 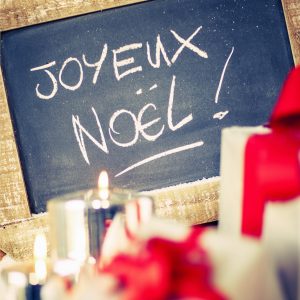 It’s beginning to look a lot like Christmas. so what better way than to give you some French expressions about Christmas to shine at your family dinner.

Example: Did you purchase presents online on December 23 with the expectation of receiving them the following day?
Tu crois au Père-Noël !

Children who are well-behaved receive gifts from Santa Claus, and when we receive them, we are happy.
However, “not being a gift” refers to when we find someone or something to be constricting or disagreeable.

3. “Être le dindon de la farce” Being the butt of the joke

Example : “You don’t intend to be the butt of the joke, perhaps!”

We run French courses at all CEFR levels throughout the year. Please contact us to discuss your French language learning needs. 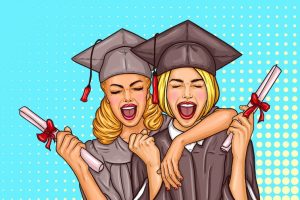 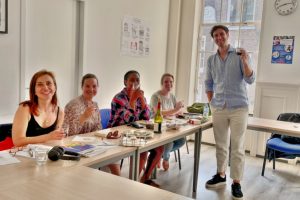 With L’école de français, you can learn French in Amsterdam 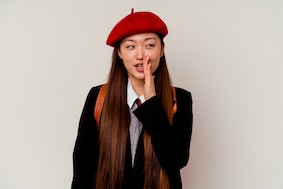 Pronunciation Guide: How to Sound Like a Native French Speaker